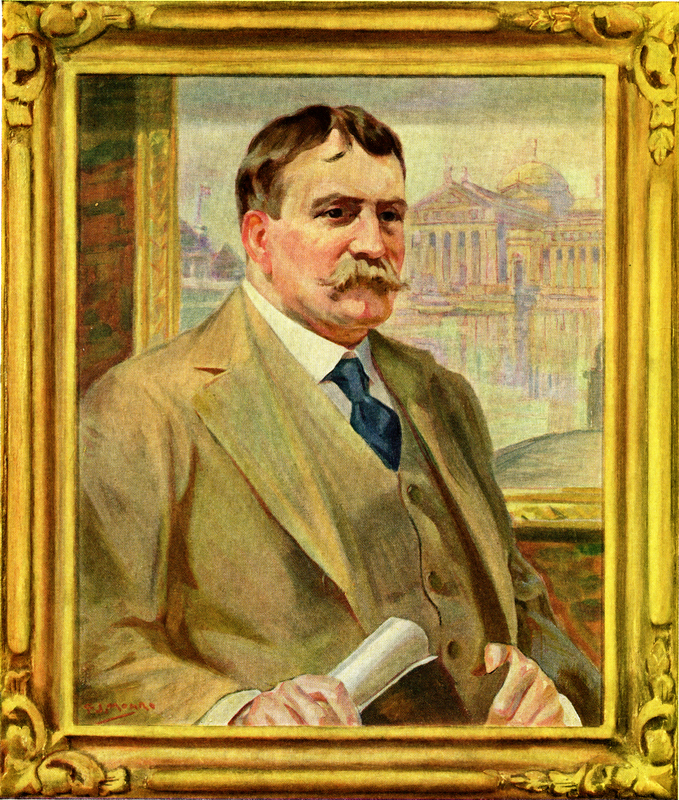 Daniel Hudson Burnham (September 4, 1846 – June 1, 1912) was an American architect at the forefront of urban planning and the City Beautiful movement. He directed the 1893 World’s Colombian Exposition helped to create the 1901 McMillan Plan of Washington D.C. Burnham first met Bennett in 1903. Burnham was in New York, where Bennett was working under architect George B. Post, to create a plan for West Point, and he required assistance. Peirce Anderson, a friend and classmate of Bennett’s from the École des Beaux-Arts, was working at Burnham’s Chicago firm at the time and suggested Bennett for the job. Post agreed to loan Bennett to Burnham for this project, but Burnham would come to steal Bennett permanently after he realized how well they got on. After doing some work for Chicago’s South Park District in early 1904, Bennett went to San Francisco with Burnham in September to work on its city plan. Burnham left shortly after, leaving Bennett in charge of the plan. After the San Francisco plan was published in 1905, Bennett returned to Chicago to co-author the Plan of Chicago with Burnham. Burnham was a great mentor and friend to Bennett until his death in 1912, and they corresponded regularly whenever one was away from Chicago.  Some of said correspondence is now housed in Lake Forest College’s Edward H. Bennett collection.  These letters, displayed and transcribed below, give new insight into the personal relationship between Bennett and Burnham, as well as what they thought of the Plan of Chicago. 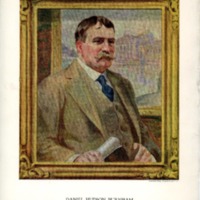 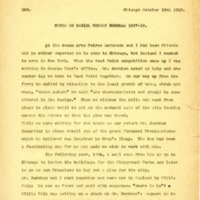 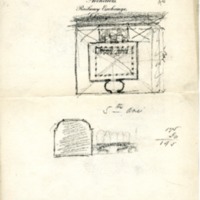 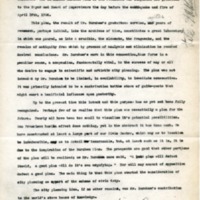 Click the images on the right to view other items in Lake Forest College's Edward Bennett Collection that pertain to Daniel H. Burnham.