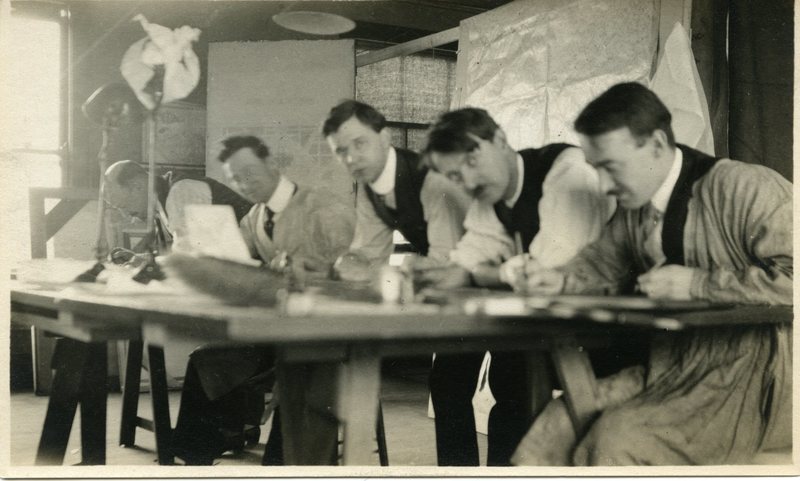 In 1906 the Merchant’s Club of Chicago, a group of businessmen with an interest in improving their city, recognized Chicago’s need for an upgrade. The city’s population was rising quickly, and a plan was required for further development of infrastructure.  In pursuit of this goal, the Merchant’s Club began to sponsor the Chicago Plan committee in 1906. The committee brought on Daniel Burnham to lead the Plan team, and he selected Bennett as his coauthor. The rest of the team included Jules Guérin and Fernand Janin, who each worked as staff artists, and Charles Moore, who edited the plan. They started work in September of 1906, in their penthouse office atop Chicago’s railway exchange building. While Burnham had many of the big ideas, Bennett oversaw day-to-day operations and was in charge of much of the actual design work. In 1907, the Merchant’s Club merged with the more established Commercial Club, under whose name the Plan was eventually issued in 1909, when the finished Plan was presented to the public on July 4th. The Plan of Chicago, also known as the Burnham Plan, proposed many improvements to Chicago’s lakefront, roadways, railway terminals, and park system. Though not all of these changes were carried out, the Plan did a great deal to shape Chicago’s downtown area in to what it is today. Lake Forest College’s Edward H. Bennett Collection holds items from the Plan years, including Bennett’s amateur photographs of the Plan team, displayed below. 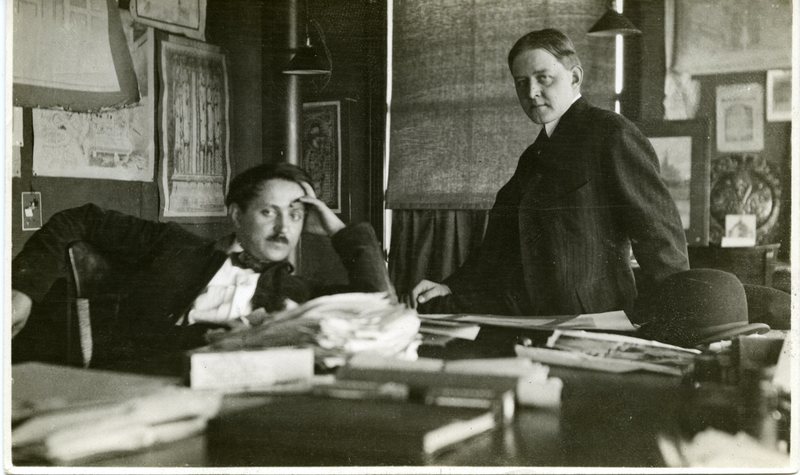 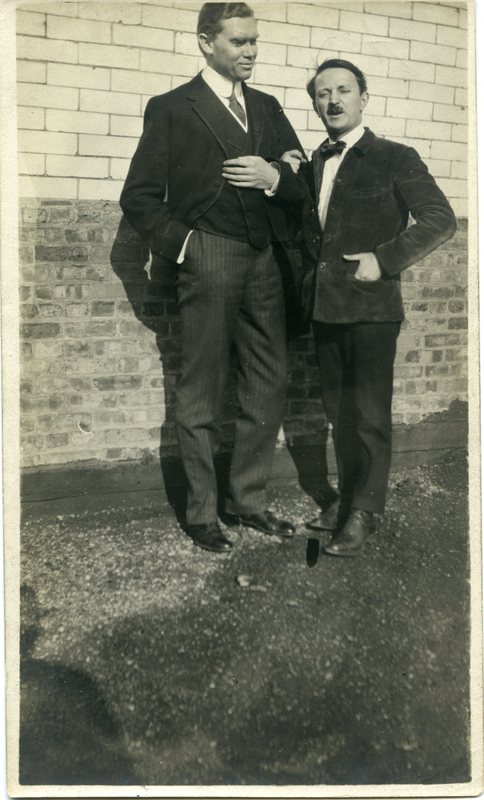 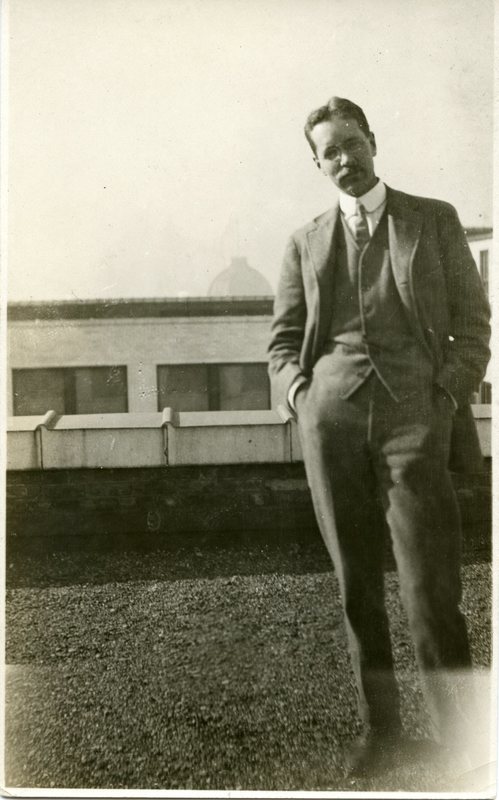 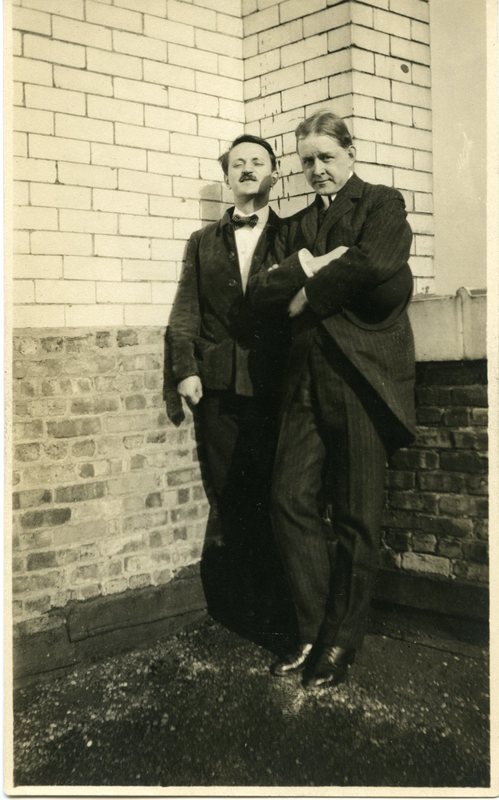 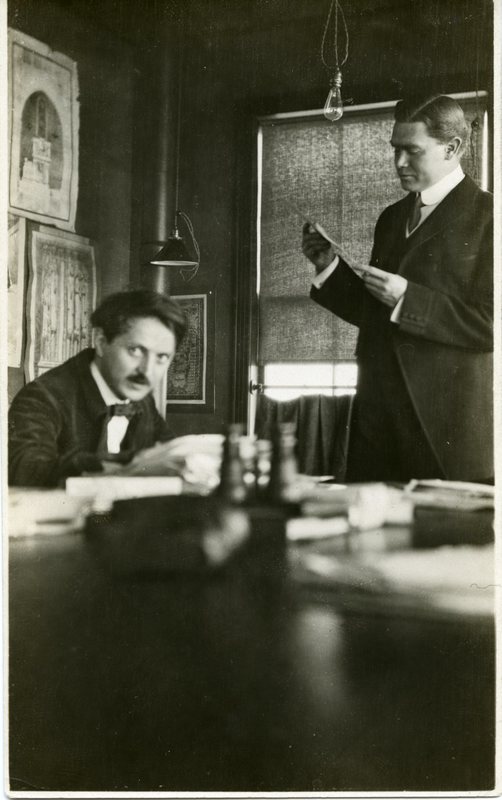 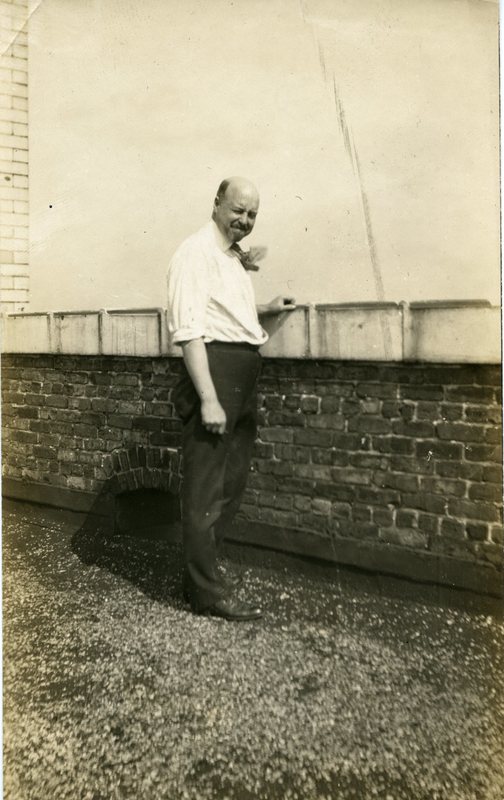 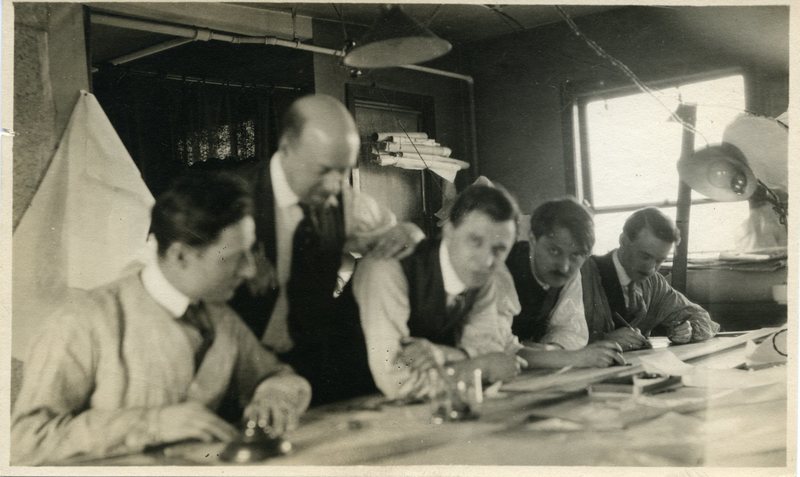 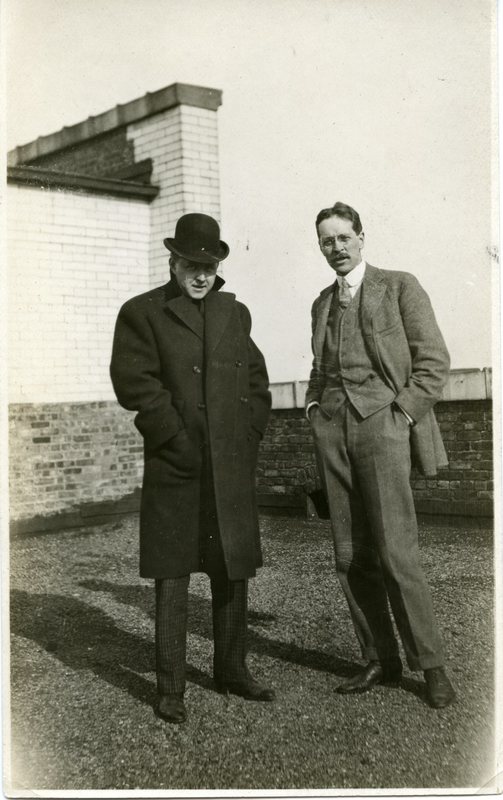 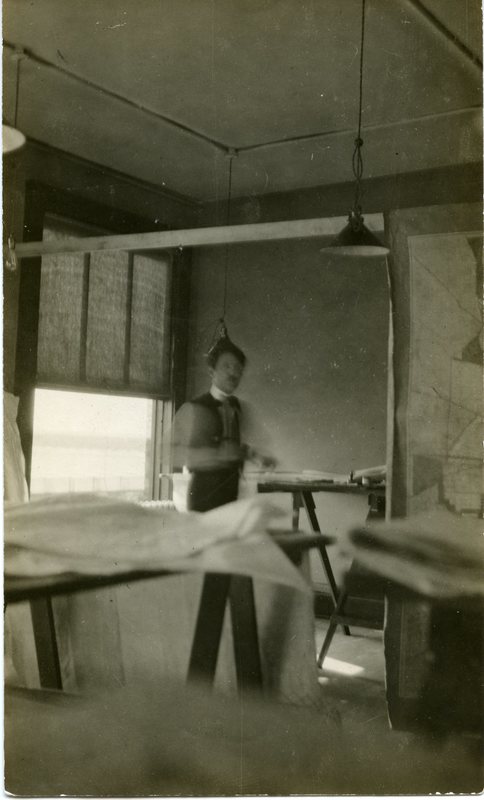