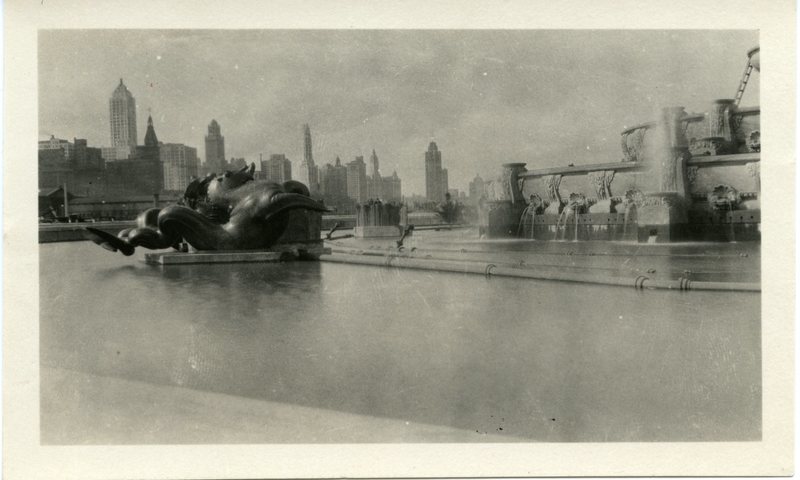 Bennett lived in the Chicago area for most of his life, and so he did quite a bit of work there. Much of said work he did in conjunction with the Chicago Plan Commission. The Chicago Plan Commission was formed by the City Council of Chicago on November 4th, 1909 with the purpose of implementing the changes proposed in the Plan of Chicago. Bennett was named consulting architect to the Chicago Plan Commission in January of 1913. He continued to serve in this position until August of 1930, designing much of Chicago’s lake- and river-front and many of it’s bridges in the interim. The CPC ensured that the Plan of Chicago, unlike many other city plans of the time, was truly carried out to the best of the city’s ability. This accomplishment was possible because the CPC worked in cooperation with governmental agencies and alongside private interests.

Below is a map of the works that Bennett produced in Chicago with the CPC or with his own firm, along with relevant items from Lake Forest College’s Edward H. Bennett Collection.